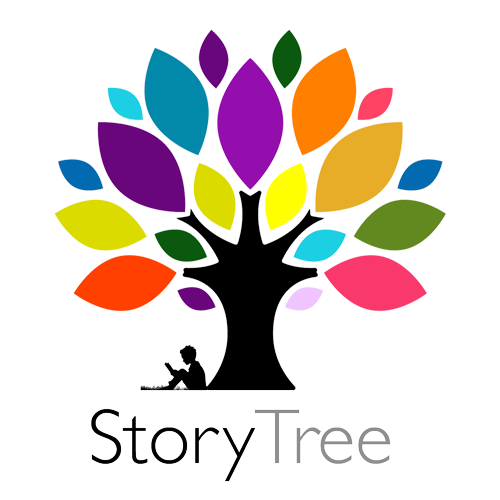 I haven’t posted in a while, and my new project isn’t in the sweet-spot of the blog’s focus, but I wanted to put some information up about developing for the Google Home, Echo, and text-based chatbots. These kinds of devices are certainly contributing to the massive growth of data that businesses have to work with, and the foundations of these devices (natural language processing, intents, and contexts) are leaning on machine learning to improve and expand their capabilities.

When the Google Home went on sale on Black Friday last November, I had to get one. Then shortly after that, over beers with a good friend who also has a Google Home, we made a list of ideas for apps to develop for the Google Home. The one that floated to the top was a “Choose Your Own Adventure” (CYOA) style app that would allow children (and potentially adults) to listen to a story and direct the choices by voice. This idea had a nice combination of simplicity, fun, and potential appeal.

Google opened up an API via their acquisition, api.ai, to developers in December and I started work in January. Api.ai has a great set of learning tools, documentation, and turnkey integrations. Luckily, I have a neighbor who is a children’s writer and he was really excited about participating in our little experiment. He started writing a custom story in the style of a CYOA, while I completed the code to deliver the story via the Google Home device, and a tool to import the stories from a Google Sheet into a NoSql database (RavenDB which is written in C# and made to work with .net applications).

Once the basic application was set up in api.ai, turning on and configuring the app for Facebook Messenger (not voice-directed, but similar text-based chatbot interface) was a pretty straightforward process and only took the better part of a day. The next steps will include adapting the application to work with Amazon’s Echo device which will dramatically expand the potential audience for StoryTree.

I may put more details on how the app was put together and what future developments take place in another blog post, but if you have any questions feel free to ask.  Mark.